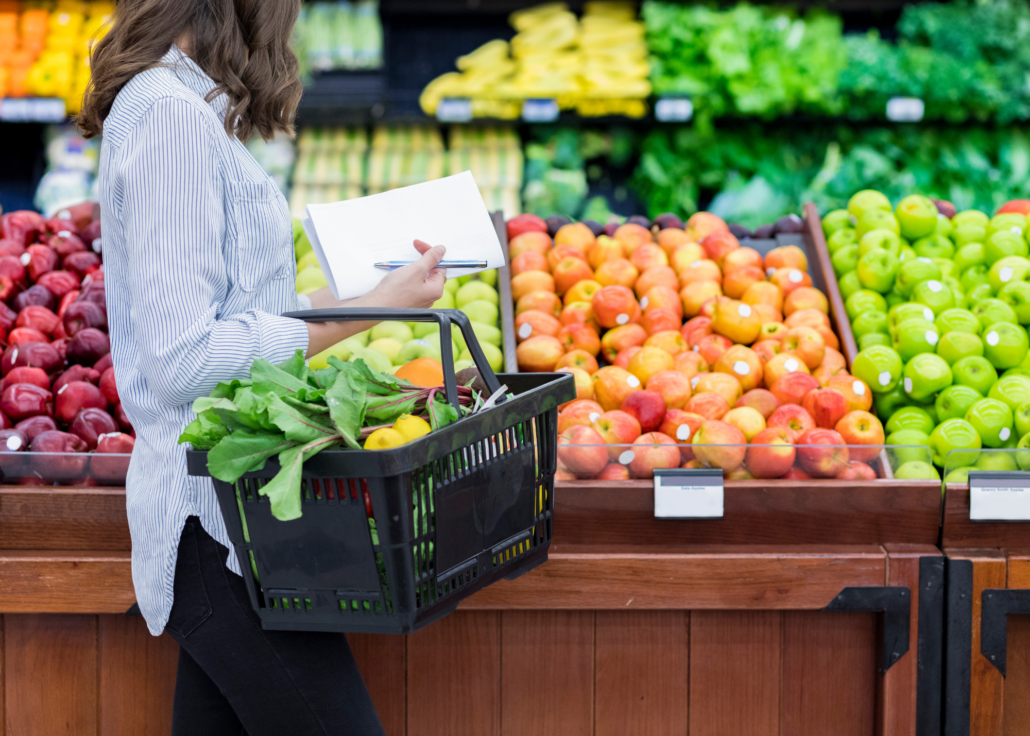 Here is our bi-weekly roundup of the latest food industry news. In the weeks of September 16 – 30, research revealed that price is top of mind for consumers, but they are willing to pay more for healthy, nutritious fresh food. Markon released a report on quality, Del Monte Fresh signed on to a new sustainability partnership, and IFPA and PBH partnered to address produce consumption.

Consumers Are Willing to Pay More for Fresh Food

An annual report by Deloitte on the fresh food industry revealed that despite high prices, more than half of consumers are still willing to pay more for foods that contribute to their health and wellness. They also  trust their grocer to provide data about the safety, origin, and nutritional properties of fresh food items.

Aldi offered a tour of its Brooklyn store and showed its secret to low –prices. Some of the strategies the company follows are: displaying produce and packaged goods  in the crates and boxes, they arrive in, cutting the time needed to stock shelves, and including multiple barcodes on Aldi products for faster scanning at checkout.

Prior to the White House Conference on Hunger, Nutrition and Health, . FMI released a list of commitments for its members to combat food and nutrition insecurity across the country. The commitments include food donations, improving food access to underserved communities, and promoting consumer education and transparency.

Price is Top of Mind for Consumers

As the holiday shopping season approaches, a study by Chicory provides insights into consumers’ shopping habits for the season. 75% said they will be more price conscious during the season, and 70% plan to shop at supermarkets or online.

To align with federal dietary guidelines, the FDA will update its own guidelines for healthy food. Under the new definition, a “healthy” food must contain the equivalent of a serving of fruits, vegetables, grains, dairy, or protein items, as indicated in the Dietary Guidelines for Americans. Fresh fruits and vegetables are automatically considered healthy foods.

Grocery Retailer Lidl officially opened its first store in Washington, D.C. on September 27.  The company has plans to open more local stores  in 2023.

Meijer Recognized for its Sustainability Efforts

For the second year in a row, grocery retailer Meijer was recognized by the Environmental Protection Agency’s GreenChill Program for their sustainability efforts and for having the lowest refrigerant emissions out of all the GreenChill partners during the last year.

Fresh Del Monte became the first produce company to join the PCFWC’s goal of reducing and preventing food waste by 50% along the West Coast of the United States by 2030. This is part of the company’s ongoing sustainability efforts.

IFPA’s Foundation for Fresh Produce and the Produce for Better Health Foundation partnered to increase fruit and vegetable consumption across the country, aiming to increase value to the produce industry.

A Guide to Collecting Key Data Elements as a Grocery Retailer, Foodservice Operator,...
Scroll to top