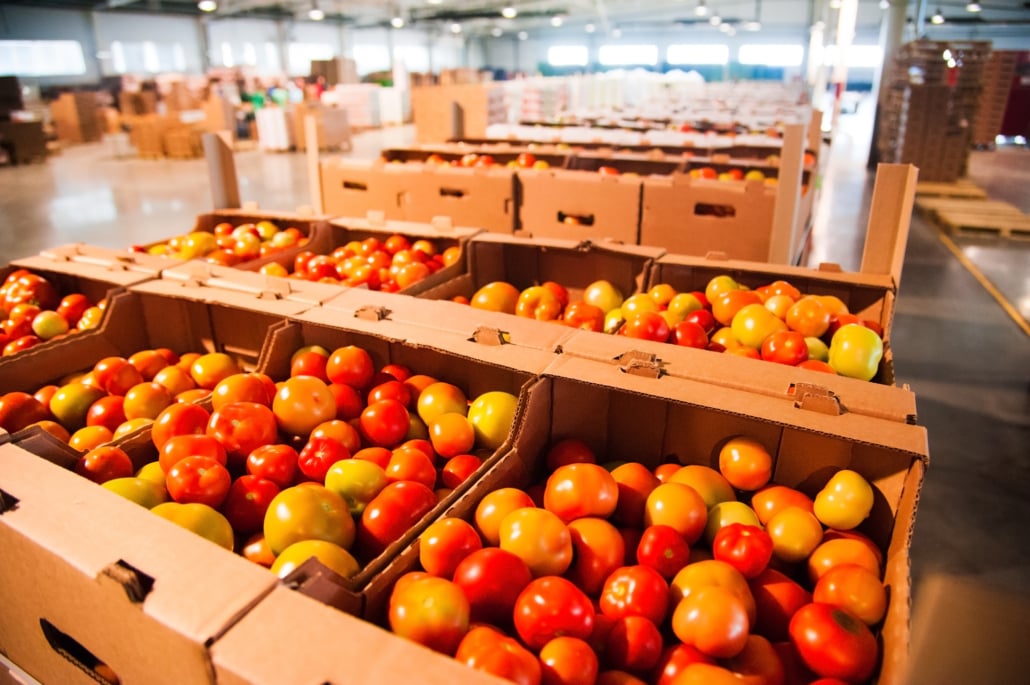 Here is our bi-weekly roundup of the latest food industry news. In the weeks of October 1 – 14, new research identified future trends for the fresh produce industry and showed that produce departments are the second highest rated department in grocery stores.

The Future of Produce

According to Peterson Insights, Inc., meal kits and private labels could become a big opportunity for grocery retailers to increase produce sales and adapt to current customer shopping behaviors.

DNO Produce and seven other companies donated 25,950 pounds of ready-to-eat produce to hurricane victims. The food will be distributed by CityServe.

California became the first state to ban single-use non-compostable bags in grocery stores. The prohibited bag refers to any bag customers use before checking out. The ban will become effective on Jan 1, 2025.

A Guide to Collecting Key Data Elements as a Grocery Retailer, Foodservice Operator,...

How Growers and Packer-Shippers Can Collect KDEs and Comply with FSMA Rule ...
Scroll to top