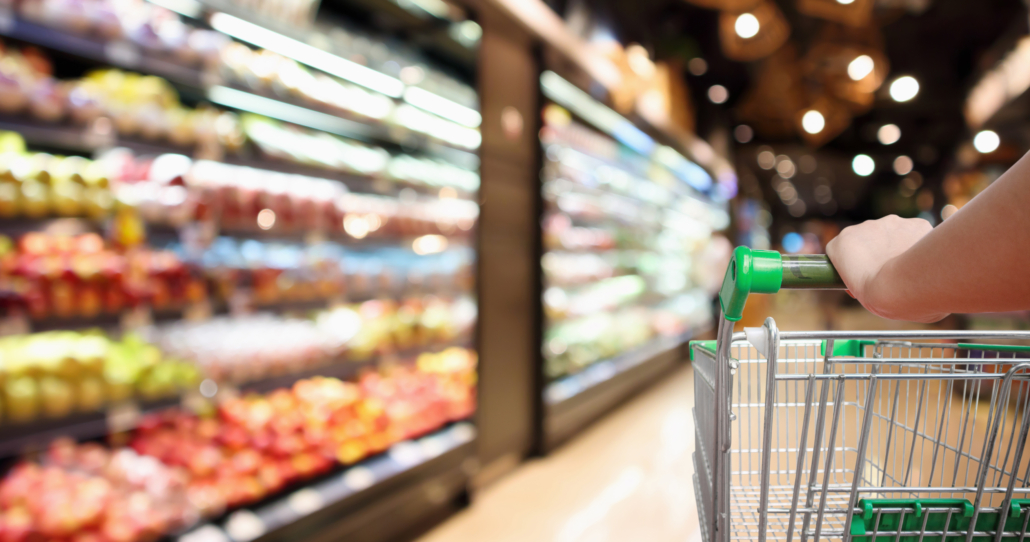 Here is our bi-weekly roundup of the latest food industry news. In the weeks of March 1 – 15, major retailers continued with their expansion plans by announcing the transformation and creation of distribution centers. FMI released their ‘Power of Produce’ report, The National Grocers Association announced its 2022 board members, and sustainability remained top of mind for grocers and consumers.

During The NGA Show, The National Grocers Association announced its 2022 board of directors and executive committee members.

The recent Organic Fresh Trends research showed that shoppers search for particular items in organic form. Leafy greens like kale and spinach, avocados, and berries are some of the products consumers prefer to buy organic.

As part of their plan to reduce carbon emissions, grocery retailer Meijer is moving forward with a solar project that will allow them to buy a portion of energy generated by Duke Energy Sustainable Solutions.

FMI- The Food Industry Association released its 2022 Power of Produce report, revealing that 25% of shoppers consider price the most important factor and are focusing on items with prolonged shelf-life when buying fresh produce.

With the 2022 growing season starting, LGMA members added new food safety requirements that include risk assessments, root cause analysis, and in some instances, pre-harvest pathogen testing.

Research from Retail Insight identified that 77% of consumers have tried to be more substantiable with their consumption habits for the past 12 months. Two thirds of the surveyed participants agreed that  retailers could do more to improve their sustainability.

Walmart to Build a New DC in Texas

5 Ways to Optimize Your Environmental Monitoring Program
Scroll to top